"The album grabbed me the first time I listened through it, and it hasn't lost its fascination for a second, and not every album really does that.A big plus is that the guys have managed to use the orchestration in moderation and I think that's very important because when it's overdone it just makes everything look too pompous, but Nyrak have a healthy middle ground found between aggressiveness and pomp."

Nyrak is a progressive black metal band, based in Belgium and Germany. The band was founded in 2021 by Nevel (Gotmoor). At first it was only intended as a solo studio project. The main aim was to bring together influences from different styles, based on Scandinavian black metal. A few months later, he was joined by Nihil (Hangman's Hymn, ex-Saille, ex-Herfst) for vocals.

For the first release, Nevel opted to collaborate with several session musicians from Columbia for drum, violin, and cello recordings (Rudolf Brühl and the Medellin Philharmonic Orchestra). The recordings of all guitar and bass parts were done by himself.

In the meantime, Nevel and Nihil's urge to perform Nyrak live grew. Since April 2021, the band has a permanent line-up consisting of a mix of old black metal veterans and young talents.

Nyrak's music provides a multi-faceted picture of different musical influences, drawing from a range of influences to shape the songs. The music could partly be labelled as black metal, yet it contains several layers that set it apart. From guitar leads and classical instruments to a range of vocal styles.

The Nyrak concept stands for atmospheric music with a clear intersection between genres.

Nyrak stands tall for its own identity when it comes to sound and songs. Each track has its own character that complements the whole and provides the variety which keeps it interesting for the listener. 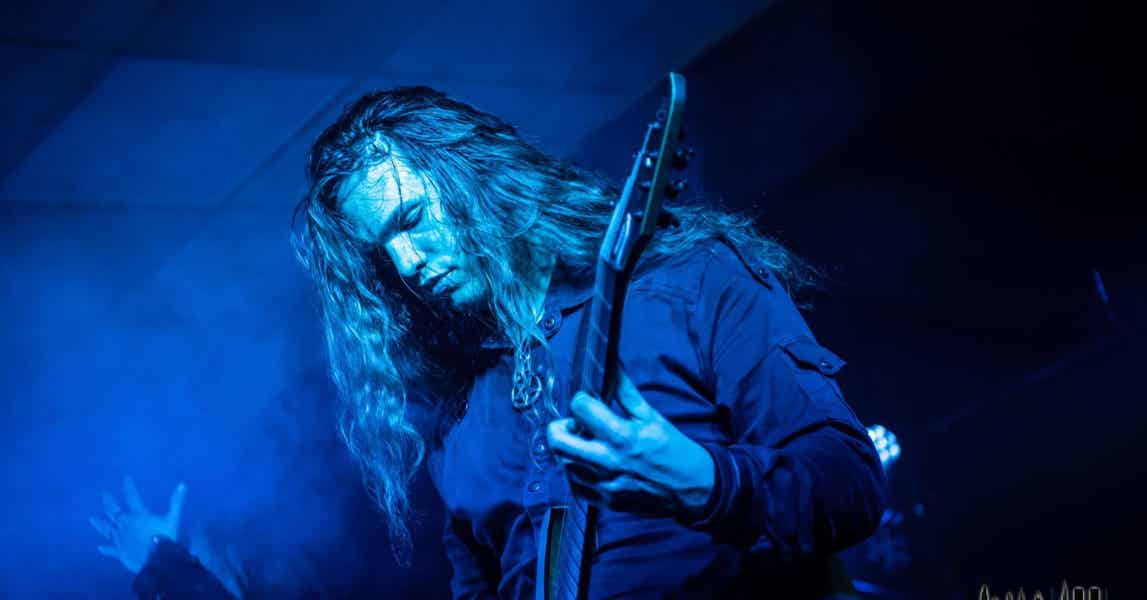 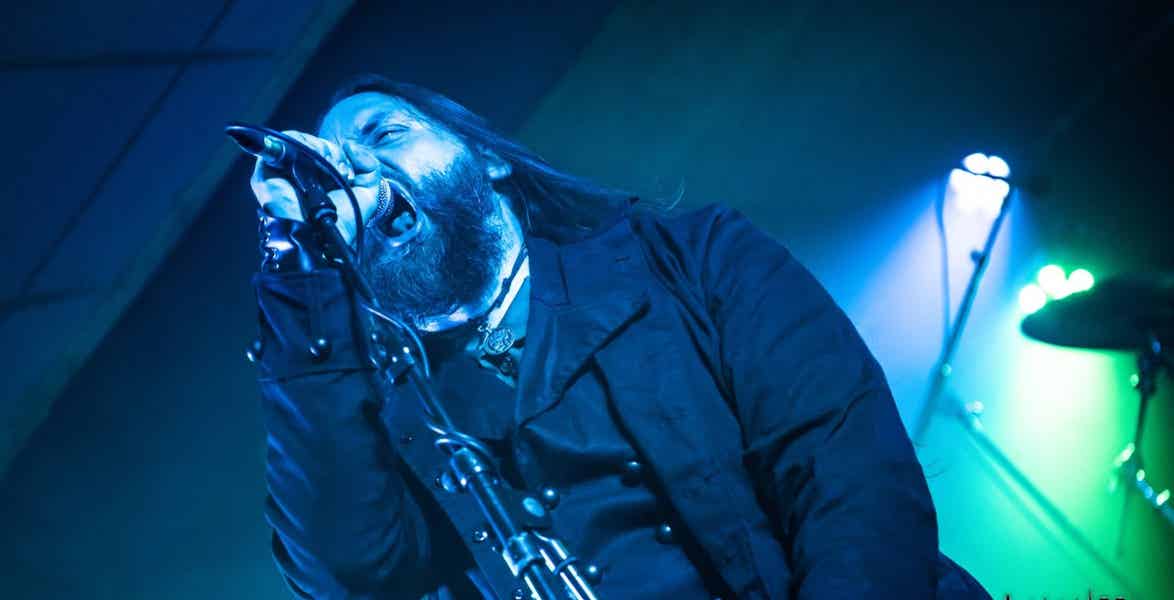 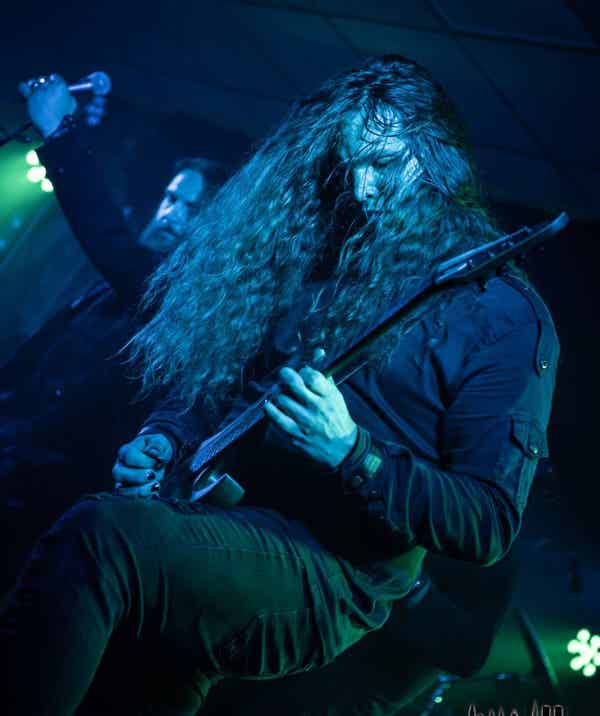 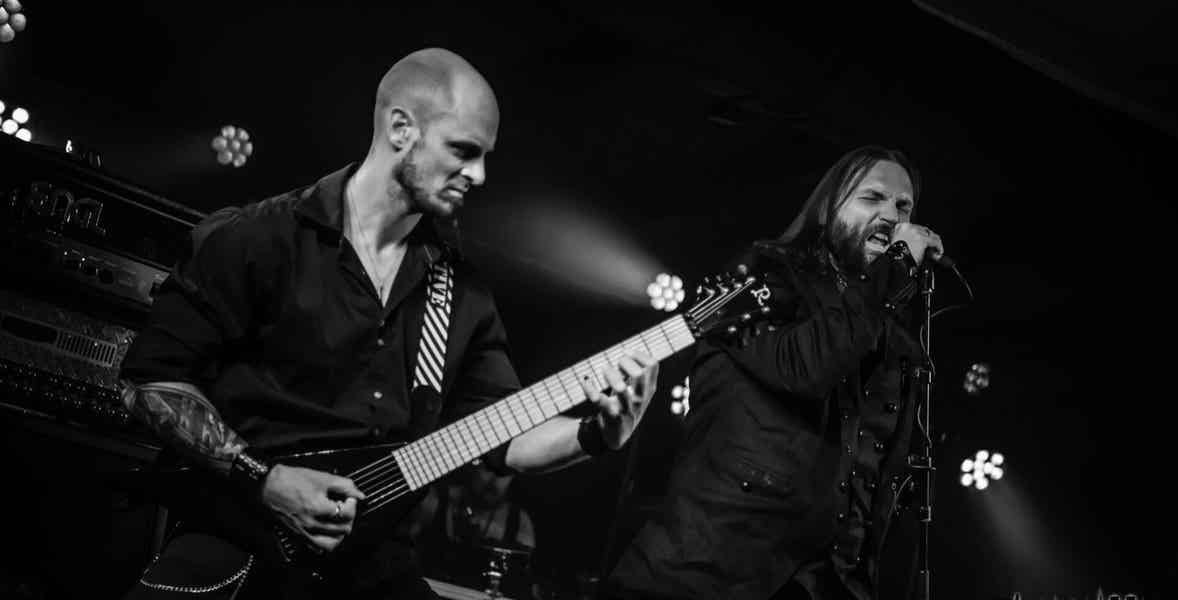 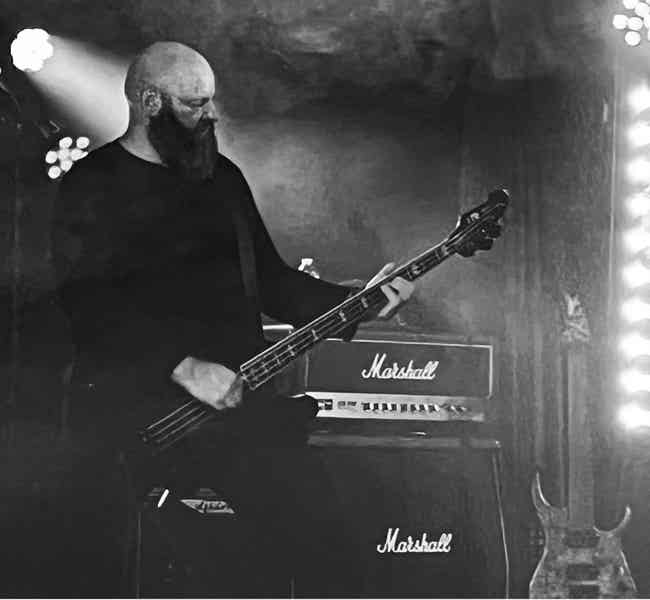 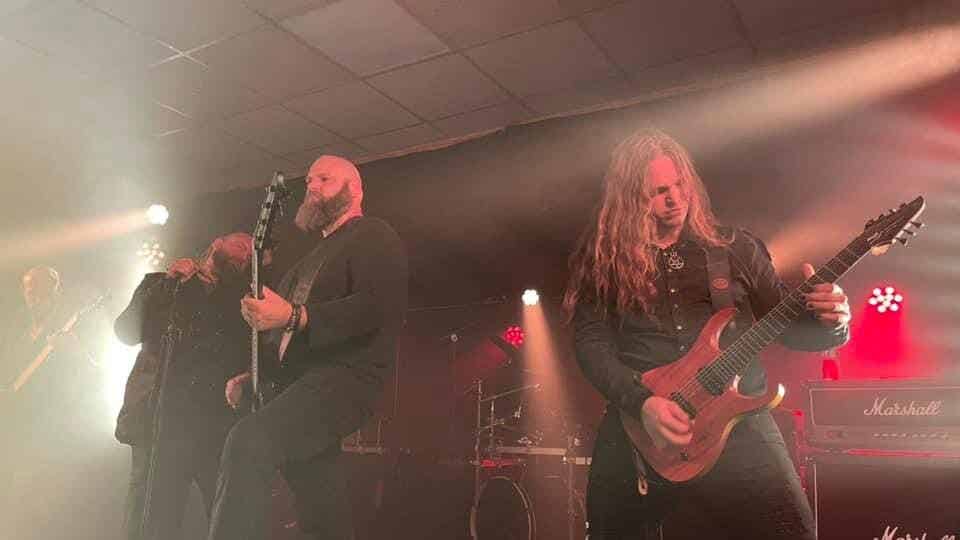 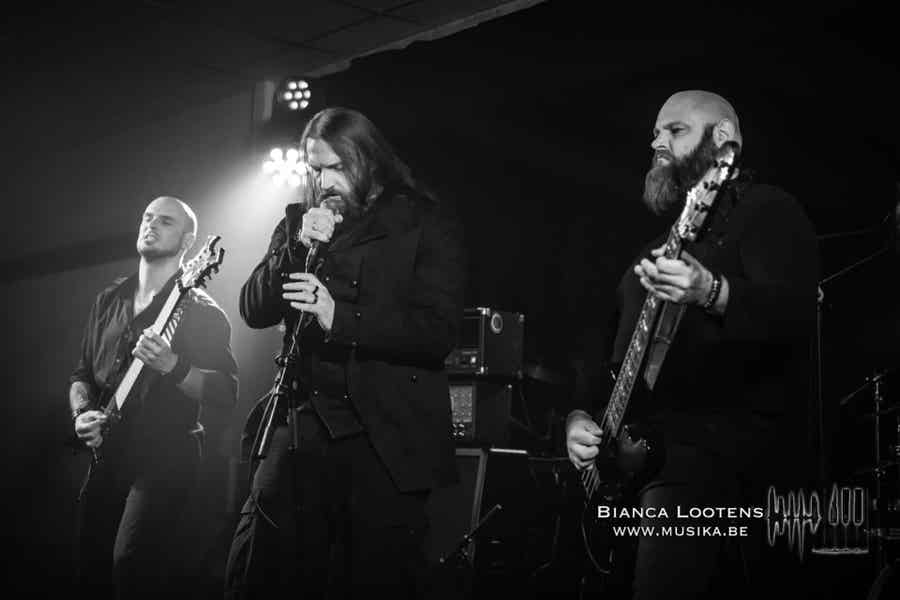 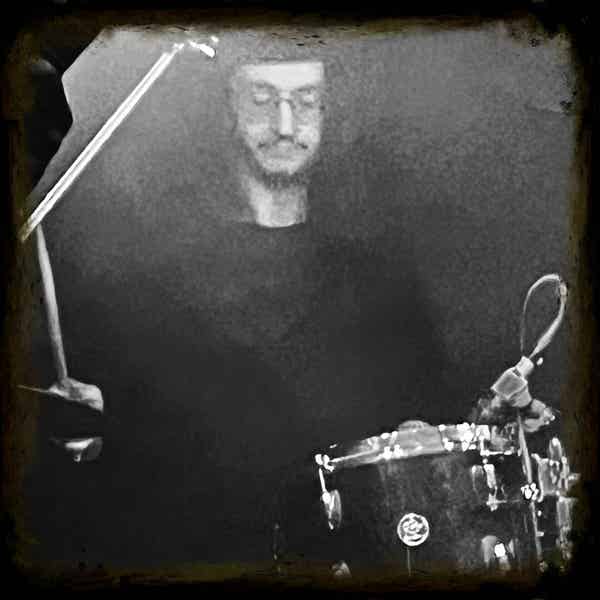 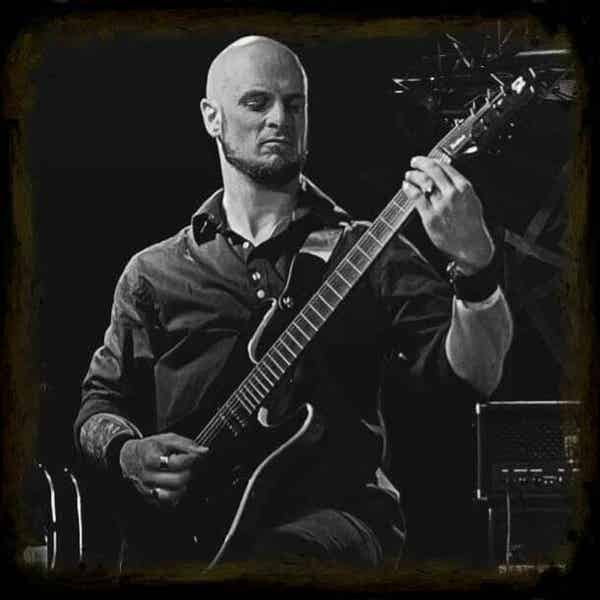 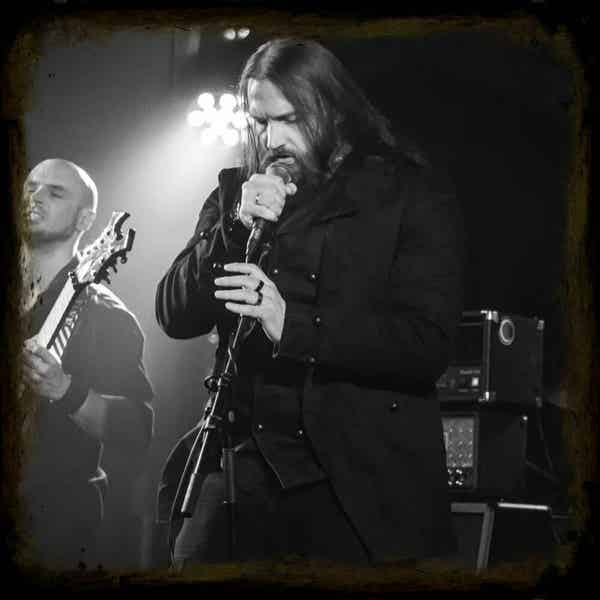 We are looking for live opportunities across Europe and beyond. If you are a booker, organiser, venue, band interested in cooperating or just someone with a contact suggestion... Get in touch!